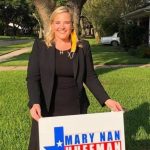 Huffman asserts DA Ogg unfair in police cases, piggybacking on evidence her office had nothing to do with developing

District Attorney Kim Ogg frequently barks up an erroneous prosecutorial tree and seldom, if ever, initiates major investigations from her own office, faulty practices her opponent Mary Nan Huffman alleges on the campaign trail. Huffman, the Republican challenger supported by the HPOU, has stepped up the case against incumbent Democrat Ogg also by asserting thatRead more 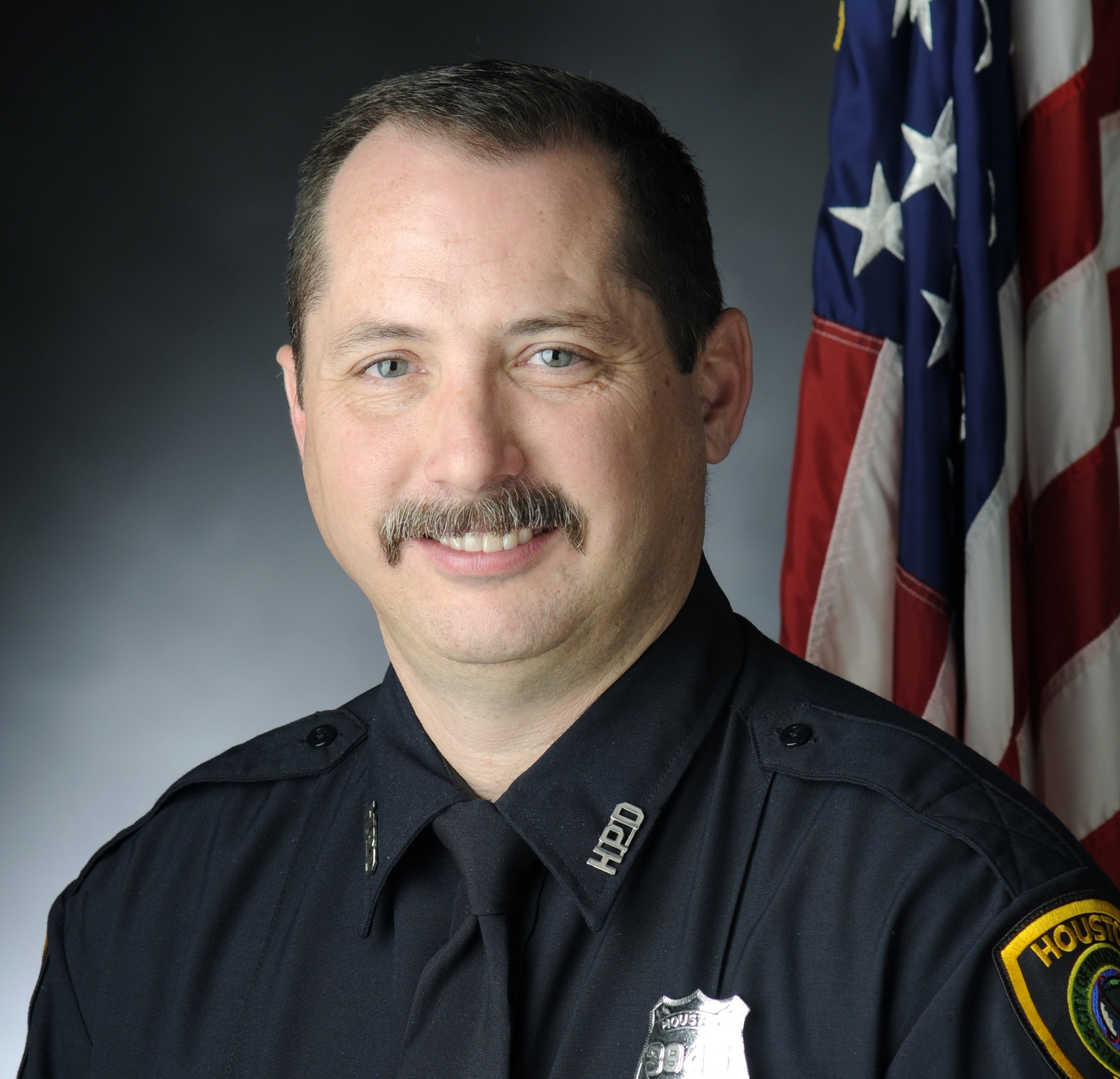 A new HPD chapter begins with Chief Finner; meanwhile in Austin, we have battles to fight

It has been a very busy couple of weeks here at the HPOU. We, like most of you, were surprised at the announcement that Chief Acevedo was taking the chiefs job in Miami.

With the quick announcement came a lot of questions and speculation. I have spoken with Chief Acevedo and he told me that this was a move that he did not expect, but after being offered the job and speaking with his wife felt that it would be good for the family.

I want to thank Chief Acevedo for his dedication to the City of Houston and its citizens. I know we did not always agree on issues or decisions, but I have a lot of respect for him as an individual and how he was never afraid to address tough issues.

Now for the next chapter of the Houston Police Department under our new chief, Troy Finner.

Whether wintertime snow or spring or summer hurricanes, the Union hall will be on task to help all Houston police officers

I hope everyone made it through “snow-pacalypse” 2021. I know many of you are dealing with damage caused by the winter storm that hit us last week and our prayers are with you.

We were truly blessed here at the HPOU as we try to stay prepared for emergency events. Sunday evening, I was working the GRB warming center when Bobby Kessler contacted me regarding the ability to open the Union hall to give officers a warm place to come during the cold weather.  We agreed to get as much food and snacks as possible before the stores closed.

Upon leaving the GRB, I immediately went to the Union and met with Bobby,who had obtained an entire truckload of supplies.  We then opened the Union hall and provided snacks and drinks the first night.

We continued to operate the Union around the

Thank you, Joe! Here’s to looking back and moving forward

Looking back over my time with the Union it is evident that I have worked with some really great leaders. As an HPOU board member, I had the good fortune to work with Gary Blankinship and J. J. Berry, who were class guys and taught me a lot about what a union should be and how it should function.

After taking J. J.’s place as 1st vice president in 2012, I had the honor of working with Ray Hunt and Joe Gamaldi, both of whom have been exceptional leaders for our great organization, and individuals that I am proud to call friends.

As most of you know, Joe worked very hard and burned a lot of time to prepare for the sergeant’s exam. In what should not be a surprise to anyone that he ended up number one on the list.