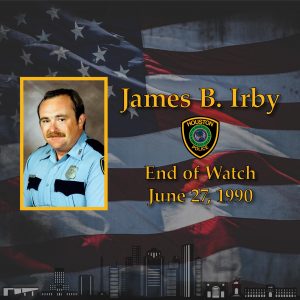 And as soon as Buntion took his last breath after 32 years of trials and numerous appeals, another anti-death penalty star took center stage.

University of Texas professor Barbara Laubenthal, a close enough friend of Buntion’s to become his designated witness to his execution, went on record opposing the police tradition of the revving-up motorcycle engines to honor officers killed in the line of duty.

Laubenthal described it as disrespectful. It was so loud she claimed she had trouble hearing Buntion’s last words before getting the lethal injection that ended his 78 years, most of them as a hardened criminal.

In her now infamous act, the professor – who hails from Germany – was shooting the finger to HPOU members and other law enforcement personnel gathered in Huntsville for the execution.

The Laubenthal “bird” provoked serious protests, including a letter to the UT-Austin administration from UT graduate and HPOU Executive Director Ray Hunt. In his email statement to UT officials, Hunt said:

“Death penalty opponents are incredibly disrespectful at these events as they use bullhorns and speakers to holler at the prison officials, district attorneys, police, and others who show support for the surviving family members at these incredibly emotional events.

“The noise was initially intended to drown out the protesters and has since become a tradition showing respect for the fallen officer.”

He called on the university to take action against Laubenthal “for her finger gesture” — which in a later email he described as a violation of law.

Of course, some legal scholars argue that it’s a First Amendment issue or “freedom of speech.”

This activist professor has never mentioned that the last sound Officer Irby heard was a gunshot from Buntion’s revolver. Buntion’s name might slip many minds soon since he witnessed the ultimate justice.

Houstonians and especially HPD officer’s past and present will not soon forget Irby, who is laid to rest in Forest Park Lawndale Cemetery and whose motorcycle became an exhibit at the HPD Museum. Irby left a wife and a young son and daughter. The son, Cody Irby, became a police officer in the Austin suburb of Pflugerville.

Jim Irby was doing his duty on June 27, 1990, when he pulled over the vehicle in which Buntion was riding. As Irby questioned the driver, Buntion shot him once, then stood over Irby and shot him twice more.

These details appear to be lost amongst the higher priorities on the finger-pointing Laubenthal’s agenda.

The record shows she’s an adjunct associate professor at the largest state-supported school in Texas. UT records say, “Prior to coming to UT she served as senior lecturer and interim professor of public administration in the Department of Politics and Public Administration at the University of Konstanz in Germany and as visiting professor for migration and integration at the University of Tübingen, also in Germany.

The record also shows Buntion was seeking revenge for the death of his brother, another career criminal, at the hands of police.

In his closing remarks, Buntion is said to have expressed remorse, yet referred to his encounter with Irby as a shootout. Again, the record disagrees with this statement. Irby or any other nearby HPD officer fired a shot at police character for whom it could be said “never worked an honest day in his life.”

Laubenthal filed a complaint with the Texas Department of Justice, citing the revving-up episode as disrespectful. At last check, her complaint hadn’t made much if any noise. 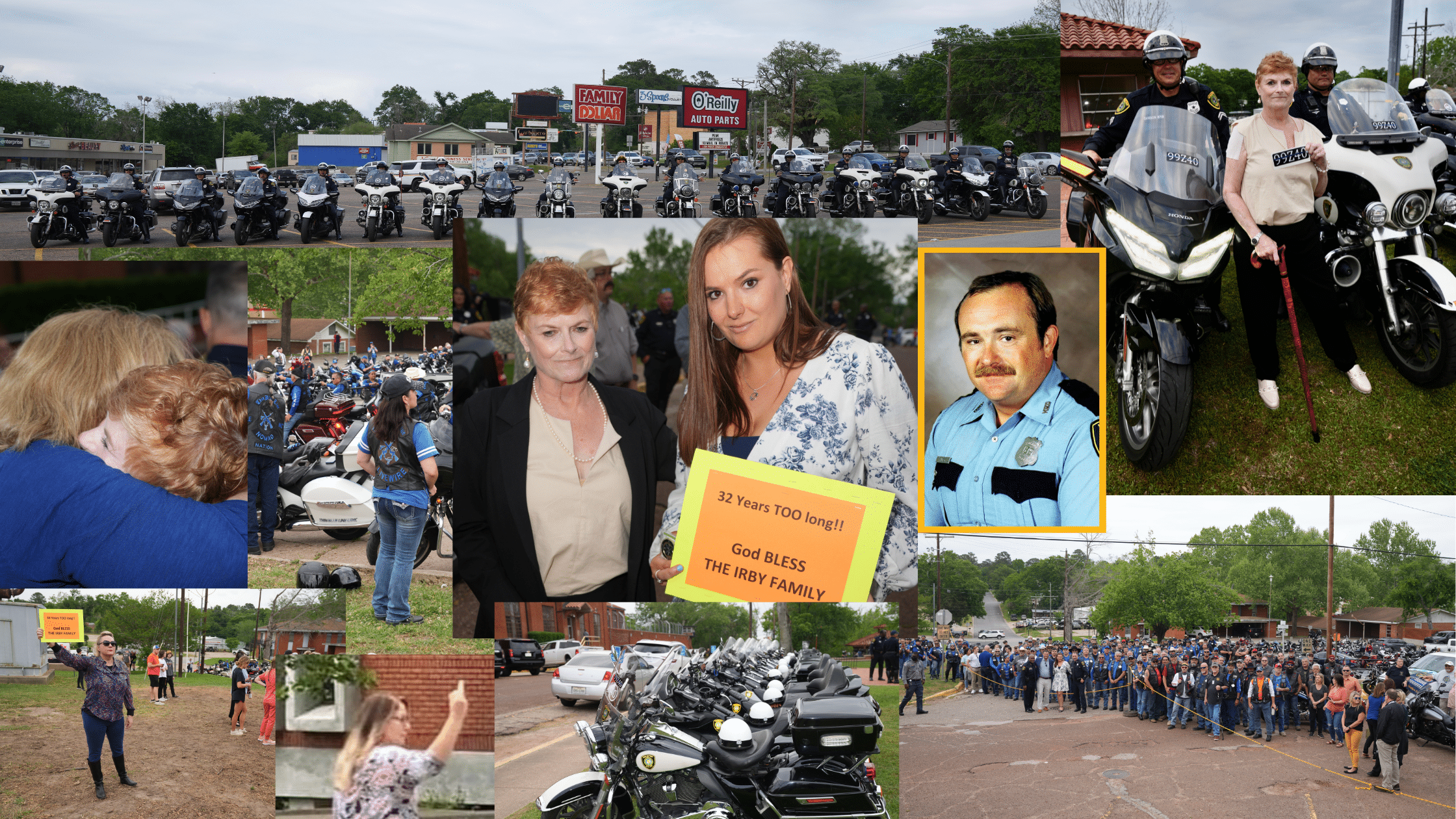